The National Interest: NATO Has Launched a New Special Operations Facility in the Baltics 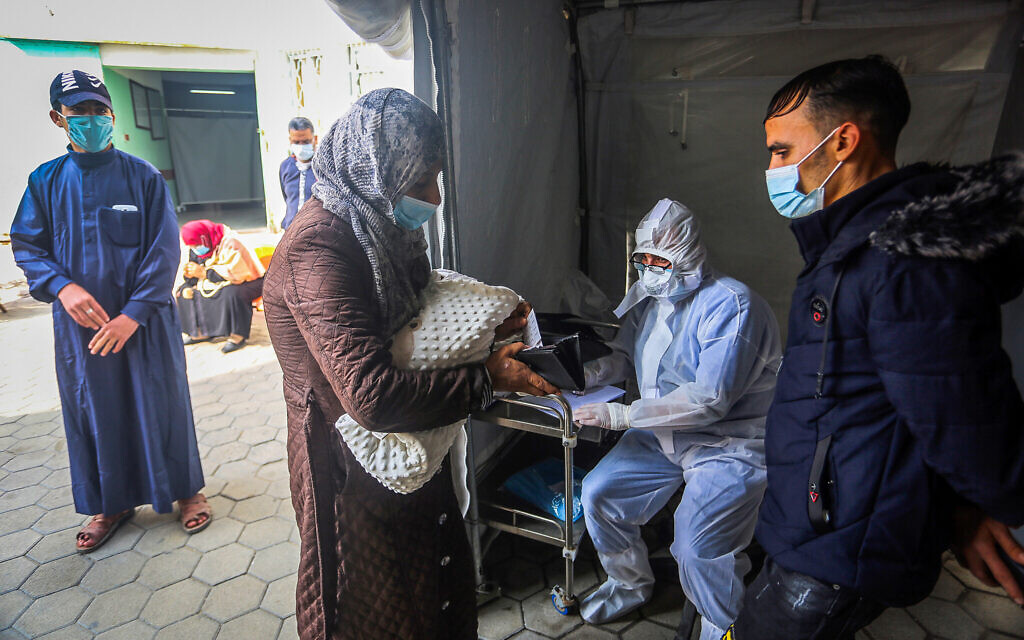 Democracy vs. unity? Local House members differ on why they support, or oppose, impeaching Trump

The National Interest: NATO Has Launched a New Special Operations Facility in the Baltics

posted at 12:47:21 UTC by Stavros Atlamazoglou via 1. US Security from Michael_Novakhov (87 sites) 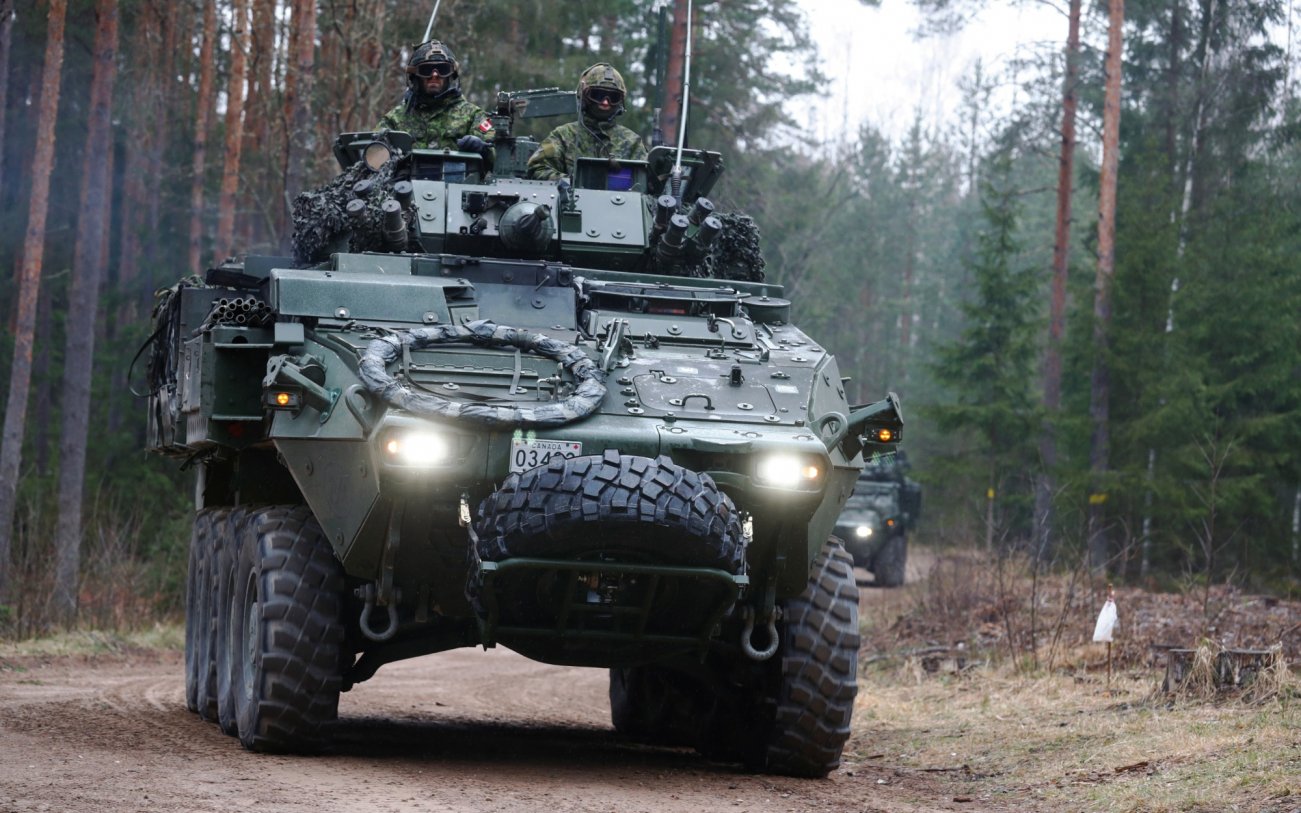 Forward-based troops in the Baltics offer a significant deterrent to any Crimea-style aggression from the part of Russia.

Earlier this year, US Special Command-Europe (SOCEUR) and NATO launched a new special operations facility in the Baltics.

The special operations facility includes two helipads, ammunition storage, and a vehicle servicing facility. The main purpose of the new facility is to act as a forward-staged base that would enable the transportation of special operations forces and the maintenance of their equipment close to the front.

The new site is located in Riga, the capital of Latvia.

In addition to this special operations facility, NATO and SOCEUR are building another one in Latvia that will be able to house more troops and equipment.

“This project, along with other important European defense initiatives, represents our continued commitment to our friend and ally, Latvia,” said Lieutenant Colonel Juan Martinez, a spokesman for Special Operations Command-Europe, in a statement to Stars and Stripes.

Through the European Deterrence Initiative, which was introduced in 2014, the Pentagon contributed almost $4 million to the construction of the special operations facility. But that sum is just a drop in the bucket compared to the hundreds of millions that the US has invested in the Baltic’s military infrastructure.

According to the US European Command (EUCOM), the European Reassurance Initiative enables the US to boost its deterrence posture, increase the readiness and responsiveness of US troops stationed in Europe, support the collective defense and security of NATO allies, and bolster the security and capacity of U.S. allies and partners.

For example, the European Deterrence Initiative funded the continued presence of rotational units throughout the European area of operations, like the arctic warfare deployment that the Marine Corps recently conducted in Norway.

Another key initiative that the European Deterrence Initiative supported was the prepositioning of key equipment, such as tanks and armored personnel carriers, around the European continent.

Investing in infrastructure, like with this new special operations facility, and partnership capacity isn’t the only thing that’s going on in the Baltics lately. Recently, the US Cybercommand held a months-long cyberwarfare event with the Estonian military, which is one of the best when it comes to the cyber domain.

Latvia, Lithuania, and Estonia make up the Baltic countries and are all members of NATO. Their strategic importance mainly stems from the proximity to neighboring Russia. In particular, the 40-mile Suwalki Corridor (or Suwalki Gap) that divides the Russian enclave of Kaliningrad and pro-Russian Belarus serves as a link between NATO and US forces in eastern Europe and the Baltics.

Forward-based troops in the Baltics offer a significant deterrent to any Crimea-style aggression from the part of Russia. So, the utility of the new special operations facility is larger than it seems.