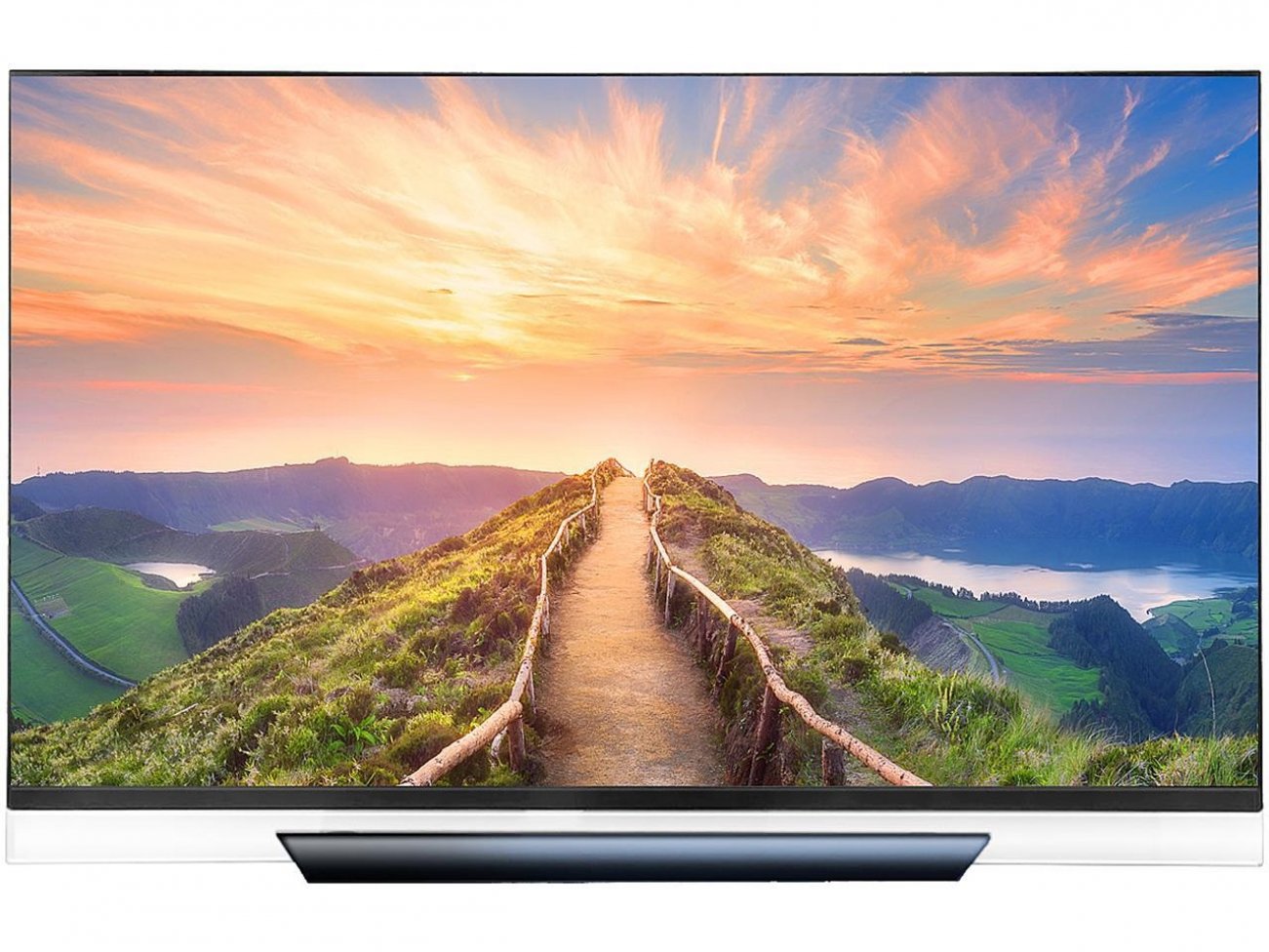 Whenever OLED panels are discussed, more often than not, you’re likely talking about offerings from LG or Sony. In an effort to steer that conversation more toward its own products, Japanese electronics giant Panasonic has announced a new addition to its 2020 HDTV lineup—the HZ980 OLED.

Whenever OLED panels are discussed, more often than not, you’re likely talking about offerings from LG or Sony.

In an effort to steer that conversation more toward its own products, Japanese electronics giant Panasonic has announced a new addition to its 2020 HDTV lineup—the HZ980 OLED.

Considered an entry-level budget offering, these OLEDs still retail for around $2,100 and will go on sale in the U.K. from next month. For all Panasonic fans out there, this is indeed welcomed news considering that no new sets had hit the market after 2019’s 950-series OLED models.

Despite being much cheaper than the HZ1000 models, the HZ980 still comes with many of the top-end features seen on higher-tier lineups, such as boasting full support for HDR10, HLG, HDR10+ and Dolby Vision HDR formats.

The HZ980 also has the new Dolby Vision IQ and Filmmaker Mode, which does a wonderful job of minimizing those annoying soap-opera effects and providing a natural stage for the intended frame rates and aspect ratios, while also turning off noise reduction and sharpening.

This particular feature was developed by the UHD Alliance and is supported by several reputable Hollywood directors, such as Christopher Nolan, Patty Jenkins and Ryan Coogler.

Not to be outdone, the HCX Pro Intelligent processor continuously analyzes the overall picture to always give you optimized clarity, color and contrast ratio. The heavy-duty processor really amplifies the overall feel of the OLED panel and its millions of hardworking self-emissive pixels.

Because of these next-gen pixels, most experts agree that OLED sets are a slam dunk when it comes to fantastic picture quality, accurate colors, wide-angle viewing, deepest blacks and inimitable uniformity and contrast levels.

For all you audiophiles out there, know that Dolby Atmos will surely turn your TV-viewing room into an immersive cinema-like experience. This is backed up by full support for HDMI 2.1’s much-vaunted eARC feature, which can deliver the best possible audio resolution from your TV.

Ethen Kim Lieser is a Minneapolis-based Science and Tech Editor who has held posts at Google, The Korea Herald, Lincoln Journal Star, AsianWeek and Arirang TV. Follow or contact him on LinkedIn.