After backlash, FBI says file of text that claims that the Jews plan to take over the world was uploaded automatically under the Freedom of Information Act and “regrets” the distress it might have caused. 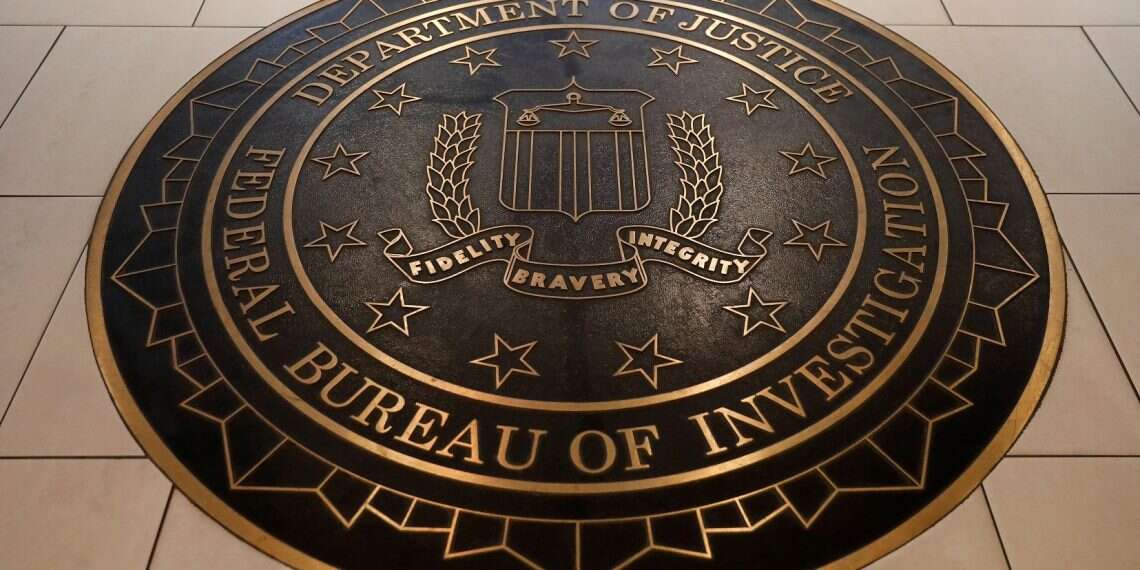 Without providing context, an official FBI Twitter account shared a link to a copy on the bureau’s website of The Protocols of the Elders of Zion, an infamous and classic anti-Semitic text.

The fabrication, which was shown to be plagiarized from several earlier sources, was first published in Russia in 1903, translated into multiple languages and disseminated internationally in the early part of the 20th century.

The tweet was from the FBI Records Vault, which posts archived bureau records.

The Twitter post about the text, whose author is unknown and which scapegoats Jews such as baselessly claiming there’s a Jewish plan for world domination, ignited a backlash.

Historian Simon Schama tweeted “that this has to be done right away…! Appalling not have explanatory context …”

The FBI file shared on Twitter includes reports from the FBI classifying the book as false, a 1964 report from the Senate Judiciary Committee, in which they label the text as “fabricated” and “crude and vicious nonsense,” and several letters to former FBI director J. Edgar Hoover about a resurgence of the text.

It also contains a letter from a so-called confidential informant who sent Hoover the Protocols and other inflammatory content about a baseless Jewish Communist conspiracy in 1949 and Hoover’s polite note thanking said informant.

In a statement, the FBI said that the file was posted in accordance with the Freedom of Information Act (FOIA)

“Earlier today, FOIA materials were posted to the FBI’s Vault and FOIA Twitter account via an automated process without further outlining the context of the documents. We regret that this release may have inadvertently caused distress among the communities we serve,” said the bureau.

“The FBI often receives information from members of the public, which is captured in our permanent files and released under FOIA law. The FBI must process historical files that were collected in the past some of which may be considered offensive.”

The FBI makes records requested by three or more requesters available to the public by posting on the “Vault,” the FBI’s electronic FOIA reading room located on the FBI’s website. As per standard procedure for FOIA, these materials became available for release and were posted automatically.