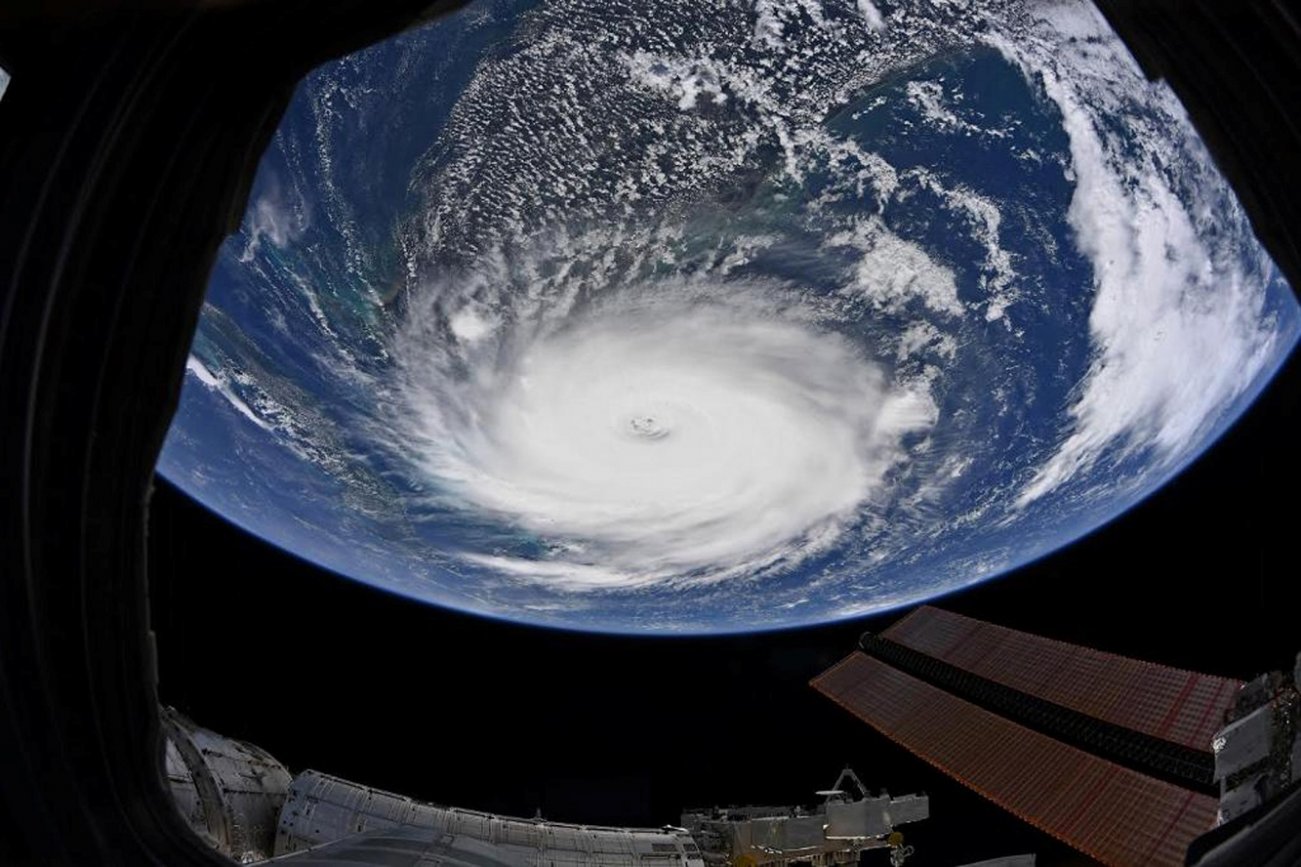 Structures made of hot, dense materials that wrap around our planet’s core are much more widespread than previous research suggests.

Structures made of hot, dense materials that wrap around our planet’s core are much more widespread than previous research suggests.

According to a study published in the journal Science, University of Maryland geophysicists were able to analyze thousands of pieces of earthquake data to pinpoint echoes from the boundary between Earth’s molten core and the solid mantle layer above it.

The echoes revealed much more extensive heterogenous structures at the core-mantle boundary than previously known.

Scientists are unsure of the composition of these structures—they could be magma or even molten iron leaking from the core. But a better understanding of what actually surrounds the core can help reveal the geological processes occurring deep inside Earth, providing keen insights into plate tectonics and the evolution of our planet.

The core boundary is situated some 1,800 miles below Earth’s surface. At that colossal distance, studying earthquakes is one of the few ways to find out what’s happening in the planet’s interior.

For this particular study, the researchers focused on echoes of seismic waves traveling below the Pacific Ocean basin. The data revealed a previously unknown structure beneath Marquesas Islands in the South Pacific and showed that the structure beneath the Hawaiian Islands is much bigger than previously thought.

“By looking at thousands of core-mantle boundary echoes at once, instead of focusing on a few at a time, as is usually done, we have gotten a totally new perspective,” the study’s lead author Doyeon Kim, a postdoctoral fellow in the Department of Geology at the University of Maryland, said in a release.

“This is showing us that the core-mantle boundary region has lots of structures that can produce these echoes, and that was something we didn’t realize before because we only had a narrow view.”

By utilizing a machine learning algorithm called Sequencer, the researchers analyzed 7,000 seismograms from hundreds of earthquakes of 6.5 magnitude or greater, all occurring around the Pacific Ocean basin from 1990 to 2018.

“We found echoes on about 40% of all seismic wave paths,” the study’s co-author Vedran Lekic, an associate professor of geology at University of Maryland, said in a release.

“That was surprising because we were expecting them to be rarer, and what that means is the anomalous structures at the core-mantle boundary are much more widespread than previously thought.”

Ethen Kim Lieser is a Minneapolis-based Science and Tech Editor who has held posts at Google, The Korea Herald, Lincoln Journal Star, AsianWeek and Arirang TV. Follow or contact him on LinkedIn.