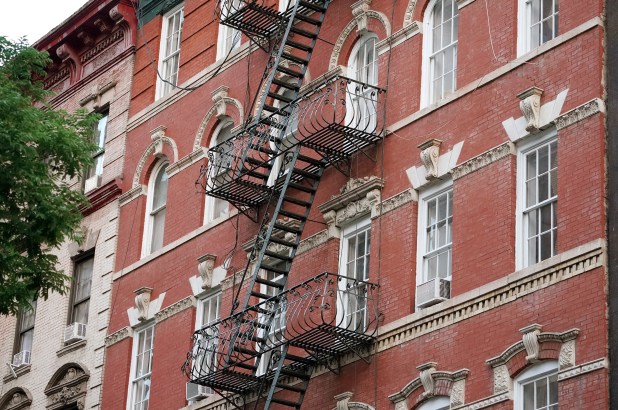 Market rents are actually falling in many ­areas of the city, and vacancy rates rising.
Christopher Sadowski

Count the city’s housing market as another casualty of the pandemic and the lockdown; the only real question is how deep the damage will go.

With roughly 700,000 renters thrown out of work and evictions banned for the interim, a full quarter of tenants have gone four months without paying rent, Bloomberg Businessweek reports. They’re still on the hook for it, though — often with no idea how they can ever pay.

And that’s left many landlords unable to cover all their bills, such as the property-tax payments that were due July 1. But other bills — for utilities, repairs, supers and other staff — can’t be postponed.

The Community Housing Improvement Program, a group representing mostly smaller landlords of rent-stabilized buildings, estimates that 20 percent of its members are in distress and may have to sell properties to stay afloat.

But it’ll be at fire-sale prices, since the crisis has exposed new risks to owning a city apartment building — and to living in one: Market rents are actually falling in many ­areas, and vacancy rates rising.

Those who own their homes are mainly in better shape, though they may miss a mortgage payment or two: It’s the nature of that market that they have more assets to get through tough times.

Still, some will have to refinance or sell completely — at a time when those prices have dropped, too.

But it’s the rental market that’s the real problem — uniquely so for New York City, about two-thirds of whose residents rent, far above the national average.

It doesn’t help that City Hall seems clueless, even insisting on a harsh 18 percent charge on late property-tax payments. Nor does it realize how badly that revenue source could be hit for years to come.

Some neighborhoods risk a repeat of the 1970s, when landlords walked away from their buildings as rent rolls didn’t meet ­expenses — and a few resorted to arson.

Getting the local economy moving again will help some, but city and state lawmakers need to focus fast on how to heal the ­damage, before it gets worse.

Would you like to receive desktop browser notifications about breaking news and other major stories?

Signed in as Michael_Novakhov

Shared stories are on their way…