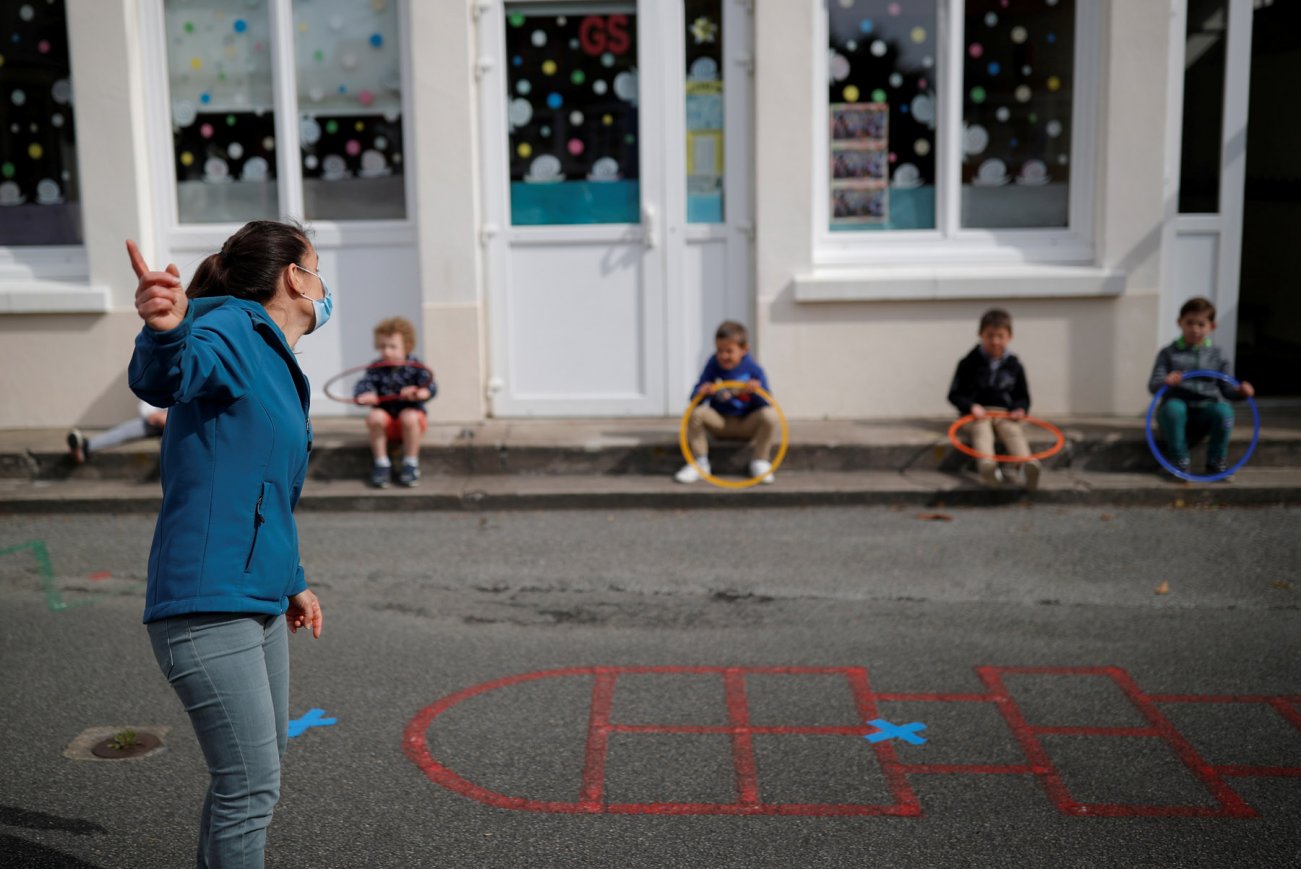 What do we lose as Americans if we lose a vibrant private education sector?

In the weeks following the state shutdowns in March, the Cato Institute’s Neal McCluskey began tracking coronavirus-related private school closures. As of May 29, some 44 private schools had announced they were closing their doors for good, unable to make ends meet during the pandemic. McCluskey estimates that more than sixty-two hundred children were enrolled in those schools, 86 percent of which were Catholic schools.

These children have lost access to their teachers, their classmates, and the school environment they had chosen because it aligned with their educational values and goals for the future. That is no small thing.

Unlike public schools, private schools cannot rely on government funding to float them through tough times. Although public schools are impacted by budget shortfalls, they know “they’ll come back to new revenues in the fall,” writes the American Enterprise Institute’s Frederick Hess. “Tuition-dependent private schools know no such thing. Their survival is entirely dependent on whether and when they’re allowed to open,” he says.

When it comes to private school closures, the biggest concern is the loss of family access to the school they had chosen as the right fit for their child. A permanent loss of these critical institutions, a private schooling sector whose history precedes modern-day government schooling, would be an incalculable loss to American society.

What happens to the 162 children at Saint Francis of Assisi in Houston, which has now closed its doors for good? Will they have to return to district schools in Houston, where fourth-graders are reading more than a year-and-a-half behind their peers across the country? What about the students attending Oyster Point Academy in Hampton Roads, Virginia? That school, now permanently shuttered, was established specifically to work with children with special needs.

Will the 273 children who were enrolled at the Institute of Notre Dame in Baltimore, Maryland, which closed down permanently last month, have to return to Baltimore public schools? Eighth graders in that city’s public schools are reading more than two grade levels behind their peers nationally, according to the National Assessment of Educational Progress.

Sadly, Baltimore is not alone. In 2019, the National Center for Education Statistics reported more than 827,000 incidents of crime among students between ages twelve to eighteen, including sexual assault, robbery and theft. Schools must keep students safe in addition to teaching them to read and do math.

And they must imbue students with that cultural currency that will enable them to be productive members of a free society. Here, too, many public schools are failing. Today, a full one-third of Americans—the vast majority of them the products of the country’s public schools—cannot name a single branch of government.

A secondary, non-trivial concern about private school closures is the financial burden they will place on taxpayers, as district schools have to absorb a portion of the students who were previously enrolled in private schools.

If the sixty-two hundred students from just those first forty-four private schools permanently shuttered in the wake of the coronavirus decide to enroll instead in public schools, the additional cost to taxpayers is estimated to be $96 million.

If private school closures continue at this clip, and 10 percent of private school students shift into public schools, then the cost to state and local taxpayers would be more than $6.7 billion per year, according to Robert Enlow, president and CEO of EdChoice.

This is especially unfortunate given that these schools have largely provided a cost-effective option for families, including lower-income families. Hess references data from Bellwether Education, which found that 60 percent of private schools charged under $6,000 per year for tuition during the 2011–2012 school year (the most recent year for which data are available).

Research consistently finds that private schools increase the political tolerance of children and that civic values tend to be enhanced through private schooling. And of the sixteen randomized controlled trial evaluations that have been conducted to date on the impact of private school choice on student academic achievement, ten find statistically significant positive effects on student academic achievement; four find no differences, and only two—unique to Louisiana—find negative effects.

A private school is a community that orients itself around a common purpose. Some private schools have a mission to provide an education to students of a single sex—either all girls or all boys. Others organize around a certain pedagogy, such as Montessori schools. Some are designed to serve only students with specific needs, such as schools that educate children with autism. Still, others operate according to deeply held religious beliefs, providing, for example, a Catholic education.

Losing even a portion of this diversity of education options—of education pluralism—threatens to rid us of the core of what America is.

It is time for states to step up.

In the name of educational opportunity for all children, and to hedge against a wave of enrollment in district systems if private school closures continue due to the coronavirus-related shutdowns, states should immediately provide school choice options to families.

This could mean either establishing new education savings account (ESA) programs, tax-credit scholarships, voucher options, or bolstering and expanding existing programs. Fundamentally, it means that as state legislatures plan for education spending next year, those funds should be provided directly to families, and be portable to any school of choice—public, charter, private, virtual, or hybrid. Governors should call emergency special legislative sessions to address the issue today.

Education choice is the right policy at any time. It has become critical in the present moment. Without it, private schools may continue to close, their enrollment atrophy, and education opportunity limited for thousands of children across the country. Private schools should be saved from the economic impacts of the coronavirus pandemic. States have the ability—and power—to do it.

Lindsey M. Burke is the director of The Heritage Foundation’s Center for Education Policy and the think tank’s Will Skillman Fellow in Education.