A new study by researchers at the University of Oxford and the Trip Medical Database and published on the preprint server medRxiv* in August 2020 as part of the ongoing Open Evidence Review on Transmission Dynamics of COVID-19 reports the presence of severe acute respiratory syndrome coronavirus 2 (SARS-CoV-2) in feces and the need for precautions to prevent orofecal spread in the surroundings of confirmed or suspected cases. 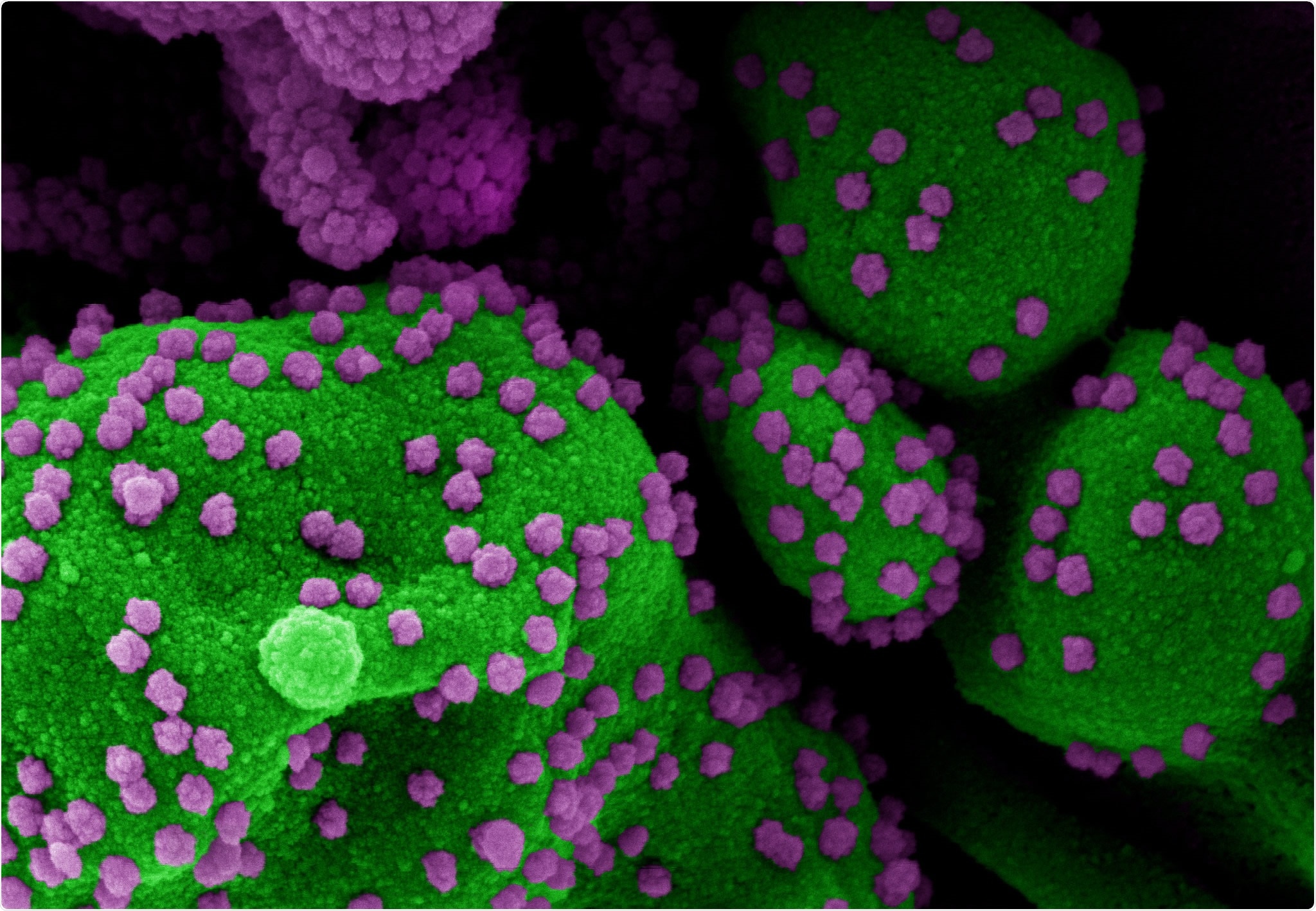 How Does the Virus Spread?

It is essential to know how the virus spreads in order to develop effective measures to prevent its transmission in public and private settings. As far as is now understood, the virus spreads by respiratory droplets and aerosols (referring to surface contamination and direct airborne spread via the respiratory route), in the presymptomatic, asymptomatic or symptomatic individuals, as long as close contact occurs.

Fomites are objects which can harbor living infectious virus and act as a source of transmission to others. So far, the virus has been shown to contaminate and live on some surfaces successfully, but the direct fomite-to-human spread is yet to be demonstrated. However, studies of human sewage have shown that the virus can be detected. This suggests the potential for the spread of the virus through the orofecal route. This is a characteristic of locations where sanitation and hygiene facilities are painfully lacking. One route of orofecal transmission is fecal contamination of food.

The Reviews: Virus in Stool

The study used 59 studies, of which 29 were Chinese, while nine were reviews. One was a cohort study, which also included a review. There were 37 of 51 primary studies that reported the presence of the virus in fecal samples, confirmed by reverse transcriptase-polymerase chain reactions (RT PCR). In six studies, the virus was isolated from the feces. In 11 studies, fecal samples were found in sewage. Two studies used samples from bathrooms and toilets to detect viral material.

Of the reviews, six dealt with both adults and children, two with children only, one on food handling, and one on the available evidence for orofecal transmission and the potential link with wastewater management.

In one review, including 29 studies and over 4,800 patients, the researchers found that about 12% of infected patients had symptoms related to the gut – diarrhea, nausea, and vomiting. In eight studies, stools were positive for viral RNA in ~41% of COVID-19-positive patients in a pooled analysis.

A second review found the possibility of orofecal transmission to be valid, supported by the third. The fourth, including 26 studies with over 800 patients, of which 540 were tested for fecal viral RNA, showed positive findings in 54%. Of these, 63% continued to shed even 47 days from the earliest symptom, even after the nasopharyngeal swab had become negative.

Another study reviewed whether stool specimens were tested for viable virus in stool and found that only 4/153 were so tested, of which half were positive. A sixth study included 15 studies with over 2,000 patients chiefly from mainland China, reporting gut symptoms to be increasingly noted as the epidemic progressed. Diarrhea, lasting about 4 days on average, was the most common and was seen in both adults and children, before and after diagnosis. Vomiting was more often seen in children. Fecal PCR and respiratory swab or specimen PCR were comparable in accuracy. Stool virus excretion continued after sputum excretion in a quarter of patients for 1-11 days.

Another review of four case studies in children showed that fecal excretion was three times as common as respiratory shedding at 14 days from symptom onset, but viral viability was not tested. Another pediatric review suggests that orofecal transmission is a possibility, and drawing on evidence of fecal excretion even at 30 days from symptom onset in SARS-CoV-1 infection, the study advised against declaring a child negative for the virus on the basis of one nasopharyngeal swab;

Is the Live Virus Found in Feces?

In six studies, the virus was isolated from nine patients. In one, the viral particle was found under electron microscopy of rectal tissue, and in another, the virus was found to infect and replicate in intestinal organoids.

A retrospective study of ~130 hospitalized COVID-19 patients showed that fecal or sputum specimens became positive for the virus after the pharyngeal swabs became negative. Another report suggested that fecal positivity continued long after respiratory samples became negative. As already quoted above, fecal shedding in one study continued for 1-33 days and, in one case, up to 47 days from symptom onset.

The study cites three patients in isolation rooms with symptoms of COVID-19, of which one showed the presence of the virus in 13/15 sites sampled in the room and 3/5 toilet sites, including the toilet bowl, sink, and door handle. In one patient, both respiratory samples and stool samples were positive in the absence of diarrhea.

In another hospital study of 37 samples from toilets, only four were positive and three weakly positive.

Samples from two wastewater treatment plants in Australia from February 24 to April 13, 2020, were positive in 22% of cases from one point. Infections and prevalence estimates showed a strong correlation with the log10 copies of viral RNA in stool, wastewater, and feces in g/day. Hospital sewage samples also showed that the virus was present before disinfection and sometimes after disinfection, though the live virus was absent. Moreover, it can be found in live form for up to 14 days at 4oC.

Another study showed that the fecal virus preceded the clinical detection of cases, being found in frozen fecal samples on March 12, 2019, long before the first case was detected. Sewage surveillance could thus be a sensitive means of surveillance at low prevalence. Similar, viral RNA was found in half of the wastewater samples in Milan and Rome, early in the epidemic.

Chlorination was found to be an effective disinfecting agent due to its lytic action, while hand hygiene is a useful tool in reducing hospital-associated infection risk.

Orofecal transmission has been suggested during earlier coronavirus epidemics as well, with many patients reporting watery diarrhea, and one outbreak being linked to a defective sewage system. Secondly, coronaviruses like MERS and SARS have been shown to replicate in the intestinal epithelium and to be excreted in stool to reach the sewage system. Glycosylation of the spike protein favors resistance of the virus against proteases in the gut, as well as to the acidity and the presence of bile salts.

The study indicates that strict attention should be paid to personal hygiene, chlorine-based surface disinfection in places where viral activity is likely, and stool testing before the discharge of patients from hospital. Stool positivity should either delay discharge or allow discharge only if quarantine and personal hygiene are guaranteed for such patients.

Moreover, further investigation into this route of excretion should be mandatory for every outbreak, with published results to find out whether the orofecal route is a valid route of viral transmission.

The study concludes: “The evidence supports the hypothesis that SARS-CoV-2 can infect and be shed from the human gastrointestinal tract. This should emphasize routine surveillance of food, wastewaters and effluent, and emphasize the importance of strict personal hygiene measures, chlorine-based disinfection of surfaces in locations with presumed or known SARS CoV-2 activity.”

medRxiv publishes preliminary scientific reports that are not peer-reviewed and, therefore, should not be regarded as conclusive, guide clinical practice/health-related behavior, or treated as established information.