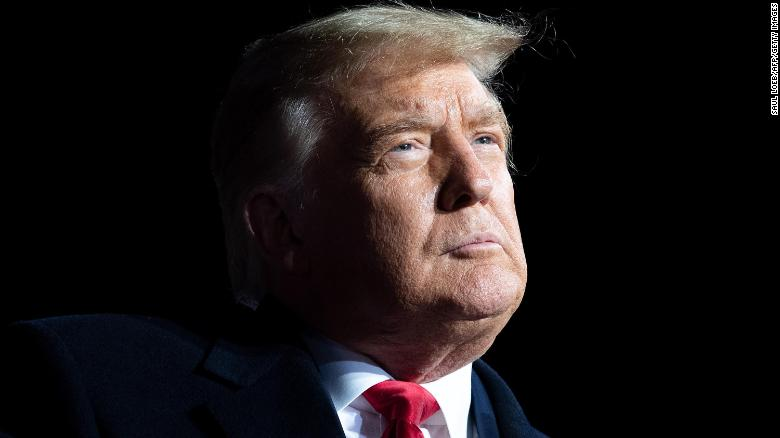 Forty-three U.S. Senators should forever hang their heads in shame.

Senate to vote on article of impeachment against fmr. President Trump. 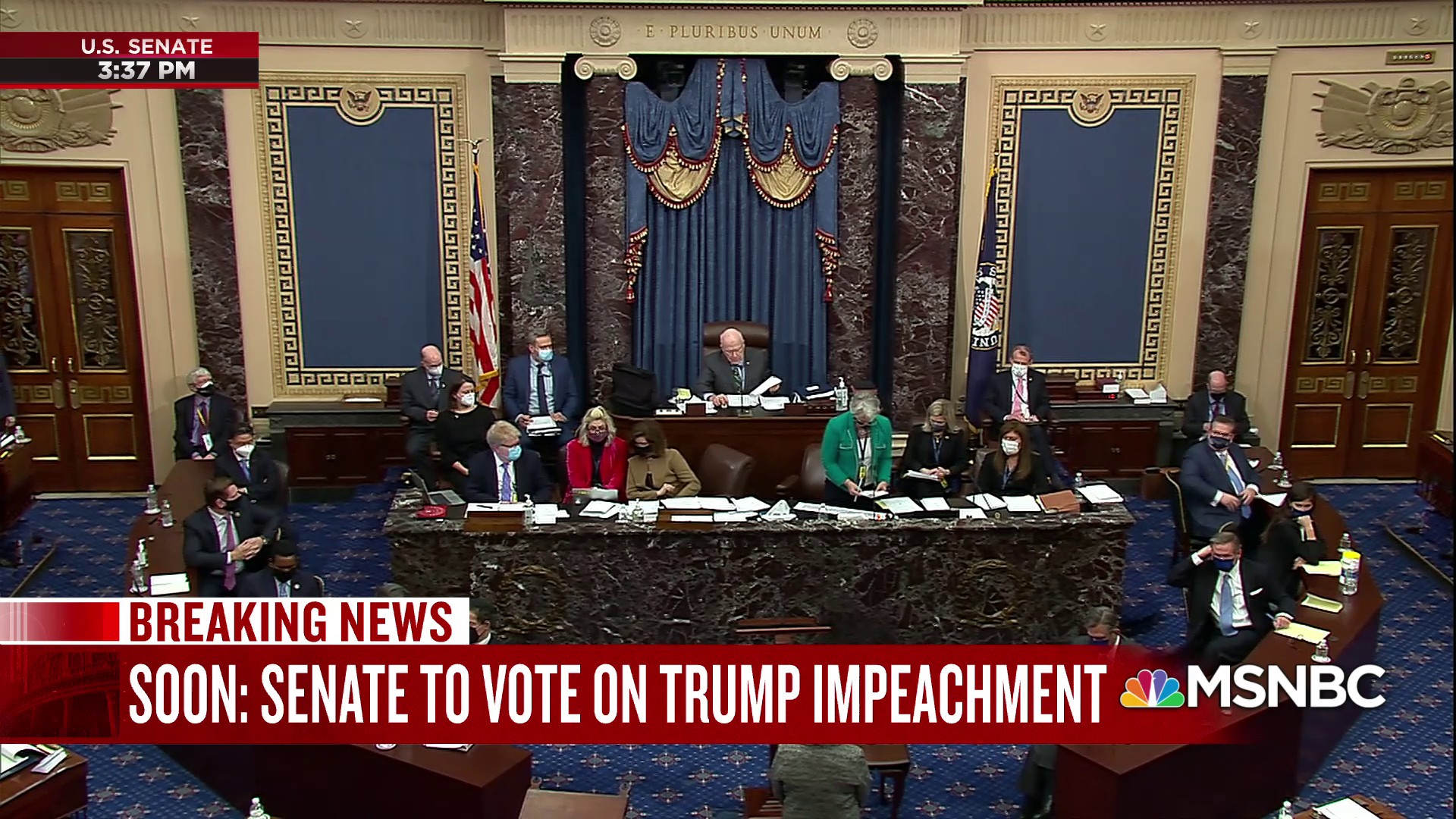 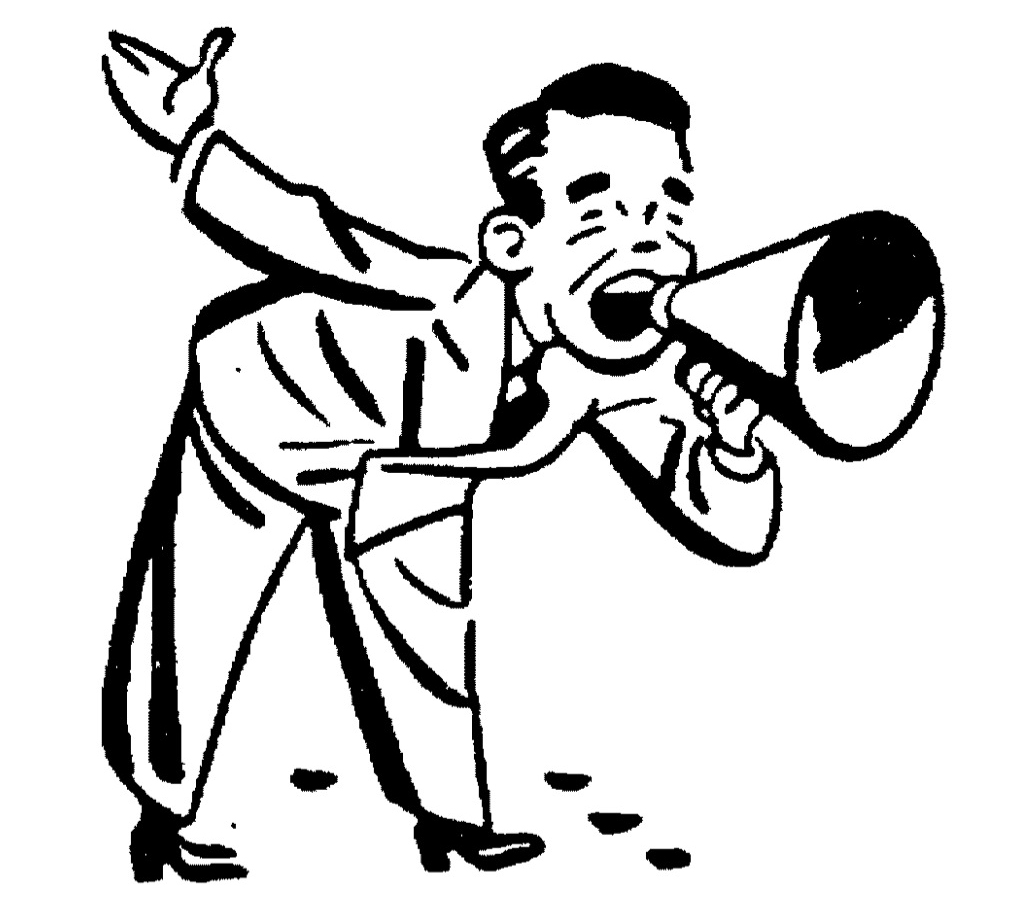