Listen to this article
M.N.: It is obvious that the NYC RATS lost their sense of smell, are infected, sick and psychotic. Test them for Sars-Cov-2, Hantaviruses, African Swine Fever (ASF), and other relevant infections, which might be the parts of the complex Disease X-19. Rats and other rodents, and also other animals might be the vectors, and this is is the clue and the key. Look into this ASAP, this might lead to the solution! 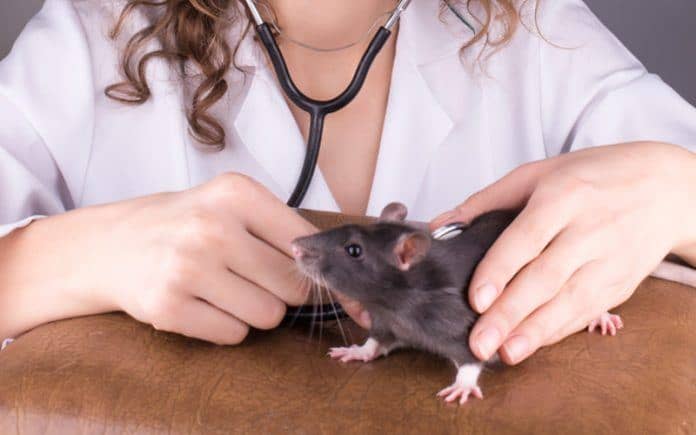