Gantz to demand tight Purim restrictions to allow reopening of commerce
posted at 12:53:54 UTC via The Times of Israel 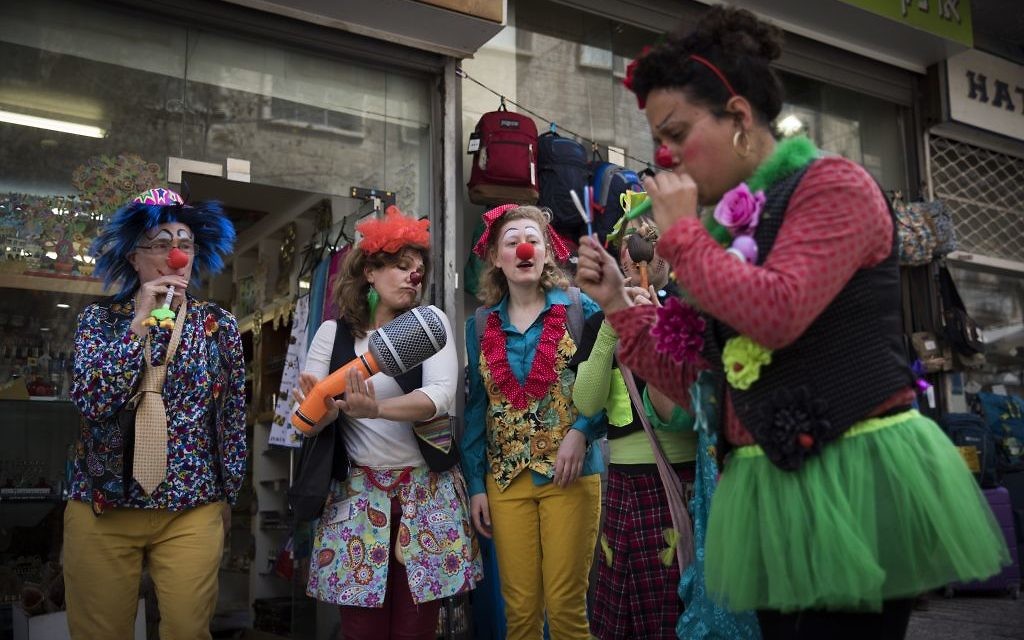 The National Interest: Why No One Remembers The Second B-29 That Nuked Japan
posted at 13:03:30 UTC by Peter Suciu via 1. US Security from Michael_Novakhov (87 sites) 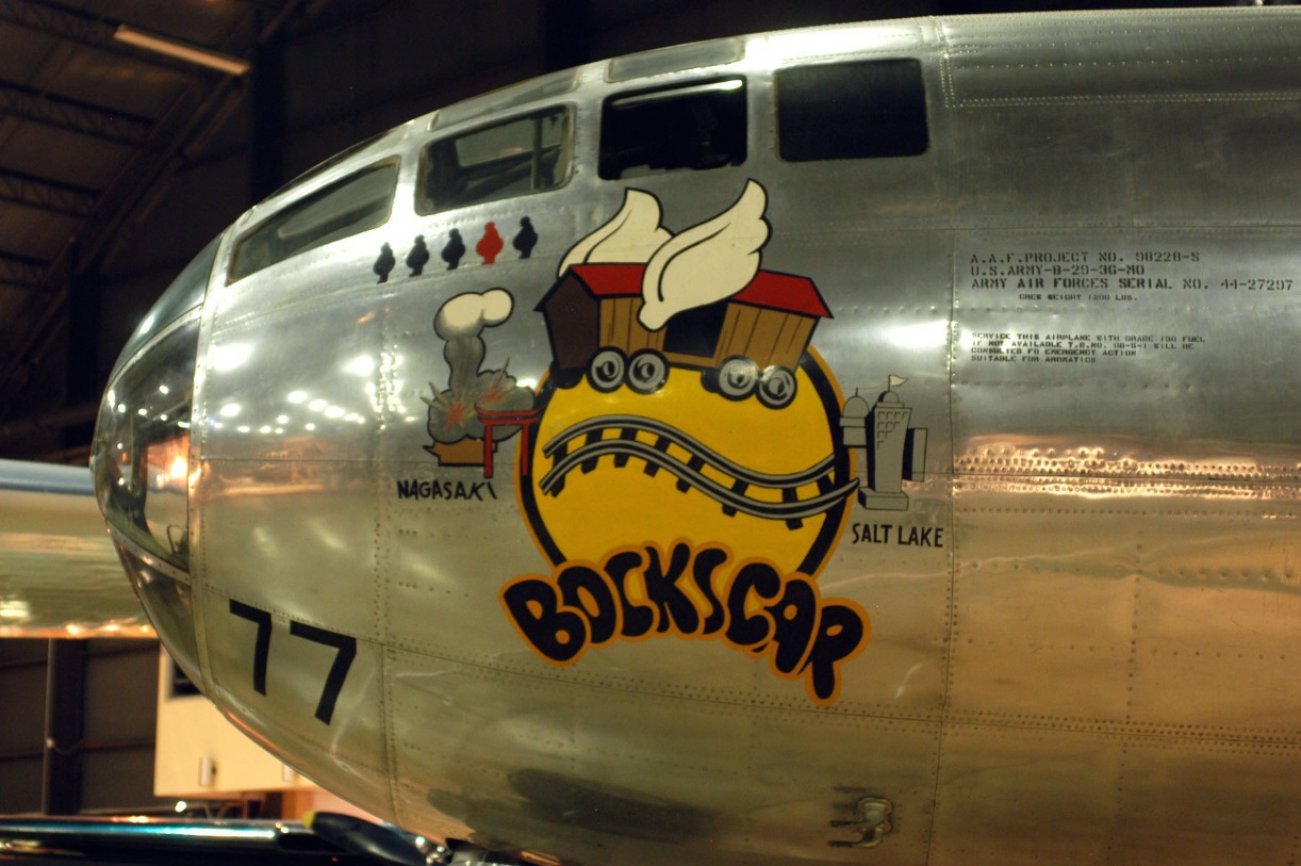 The second B-29, Bockscar, hasn’t shared in the controversy like Enola Gay.

Here’s What You Need to Remember: So what is largely forgotten is that while Bock didn’t pilot Bockscar he was in fact present in the other B-29, The Great Artiste, which was used for scientific measures and photography of the effects caused by the release of Fat Man.

The Enola Gay is remembered today as being the aircraft that dropped the first atomic bomb on Japan nearly seventy-five years ago, and its infamous flight has been the subject of much debate. The aircraft’s mission has been chronicled in movies, TV shows and even a 1980s anti-war song by the British New Wave group Orchestral Manoeuvers in the Dark—although the song was as much about UK’s Prime Minister Margaret Thatcher’s decision to allow nuclear missiles to be stationed in Great Britain.

In fact, the B-29 bomber has remained so controversial that there were protests when it was put on display at the National Air & Space Museum in Washington, DC.

Then there is Bockscar, another B-29 that hasn’t shared in such controversy—at least not to the level of its sister aircraft. In fact, Bockscar is largely forgotten even though it carried the second atomic bomb—Fat Man—which was dropped on Nagasaki days after the first bomb was dropped on Hiroshima.

Bockscar was actually one of fifteen specially modified “Silverplate” B-29s that were assigned to the 509th Composite Group. While most B-29s were armed with eight .50 caliber machine guns in remote-controlled turrets along with two additional .50 caliber machine guns and one twenty-millimeter cannon in the tail, these modified aircraft had retailed the tail guns and even had their armor removed to save weight to be able to carry the extremely dangerous atomic bombs at extreme flight distances.

What is also notable about the two aircraft is that their respective pilots who regularly flew the aircraft named the planes. Colonel Paul Tibbets, who piloted the Enola Gay, had named his aircraft for his mother “Enola Gay Tibbets” (1893–1983) who herself was named after the heroine of the novel Enola; or, Her Fatal Mistake. In the case of Bockscar—not to be confused with the Fairchild C-119 Flying Boxcar—the moniker was a play on Captain Frederick Bock’s last name, who had previously participated in air raids on Japan that were launched from parts of China controlled by the Allies.

Yet it wasn’t Bock who piloted the aircraft he had named on August 9, 1945.

That is because Maj. Charles W. Sweeney had used Bockscar for more than ten training and practice missions even though he and his usual crew had piloted another aircraft named The Great Artiste. When Sweeney and his crew were chosen to deliver the Fat Man while Bock and his crew were chosen to provide observation support the decision was made to swap the crews rather than to move the complex instrumentation equipment.

So what is largely forgotten is that while Bock didn’t pilot Bockscar he was in fact present in the other B-29, The Great Artiste, which was used for scientific measures and photography of the effects caused by the release of Fat Man.

Today the Enola Gay remains in the National Air & Space Museum in Washington, DC while Bockscar is in the collection of the National Museum of the United States Air Force in Dayton, Ohio.

Peter Suciu is a Michigan-based writer who has contributed to more than four dozen magazines, newspapers and websites. He is the author of several books on military headgear including A Gallery of Military Headdress, which is available on Amazon.com. This article first appeared last year.

The Washington Times stories: Security: Germany tightens border checks to keep out virus variants
posted at 13:03:30 UTC by GEIR MOULSON via 1. US Security from Michael_Novakhov (87 sites)

BERLIN (AP) – Germany on Sunday implemented tight border controls on its frontiers with the Czech Republic and Austria’s Tyrol province in an effort to stem the spread of more contagious coronavirus variants.

The National Interest: North Korean Chemical Weapons Could Devastate U.S. Troops in a War
posted at 13:03:30 UTC by Kyle Mizokami via 1. US Security from Michael_Novakhov (87 sites) 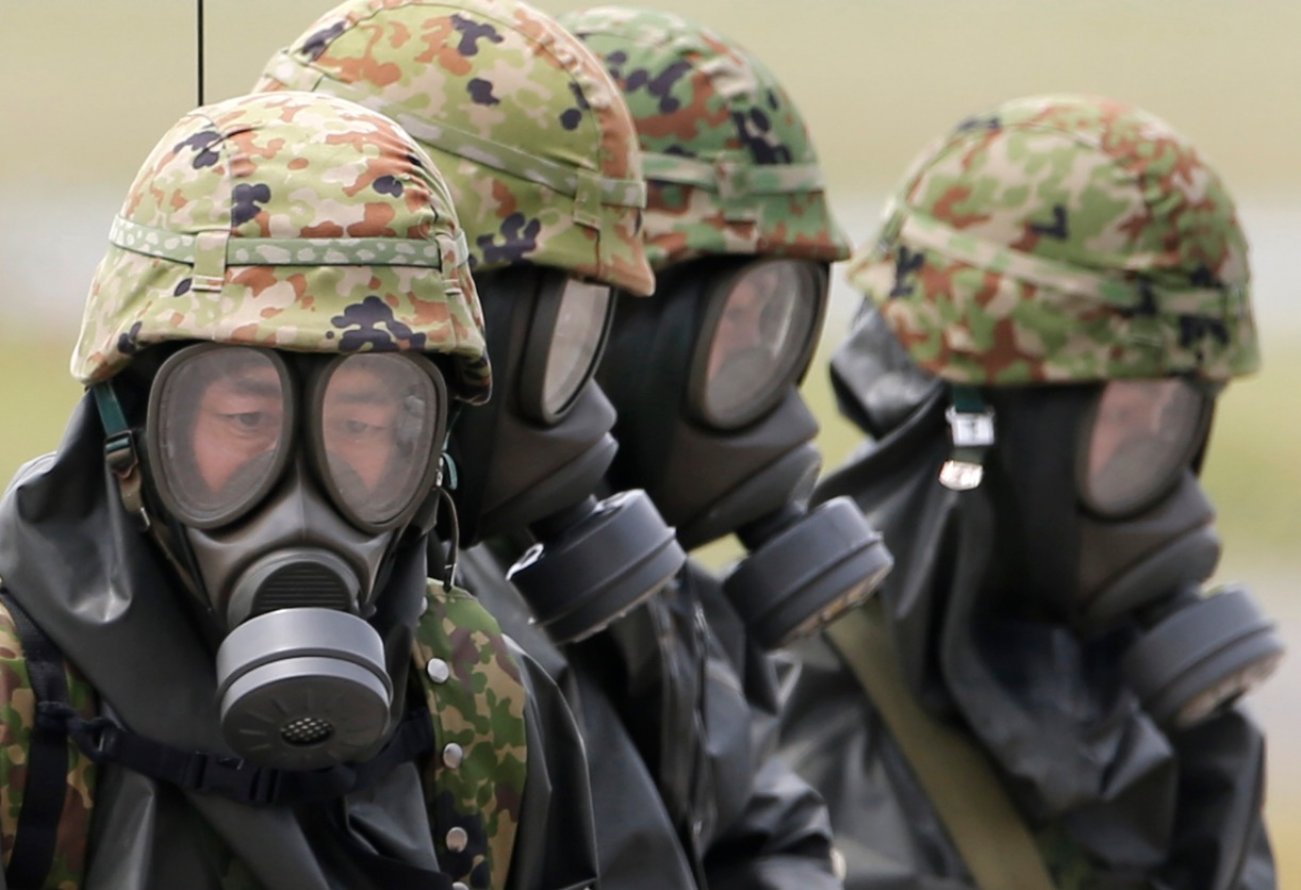 North Korea’s chemical-weapons threat is real and the likelihood of their use in wartime is high.

Here’s What You Need to Remember: The most effective means overall of mitigating Pyongyang’s chemical threat may be to bargain the weapons away ahead of time. If the North could be persuaded to give up most or all of its chemical weapons, it would lessen the threat to civilians and soldiers in wartime, both on the Korean peninsula and abroad.

In recent years, North Korea’s chemical weapons have taken a backseat to her nuclear weapons. They are, however, no less dangerous. The deterioration of the Korean People’s Army (KPA) makes them more essential to victory than ever before. For both practical and doctrinal reasons, North Korea will almost certainly use chemical weapons in wartime, from riot control to lethal nerve gases.

Chemical weapons will be used to create a local, tactical advantage on the front lines and neutralize some advantages, such as air power. Thanks to North Korea’s prodigious missiles and artillery, they can be employed beyond the battlefield as well. North Korea will likely attack South Korea (ROK) through its depth with chemical weapons, from the Demilitarized Zone to Busan.

The vast number of delivery systems would make shutting down the KPA chemical threat impossible during wartime.

North Korea parses weapons of mass destruction into different usage categories. Nuclear weapons are a strategic deterrent meant to guarantee the security of the Kim dynasty. Northern nukes likely have no operational role in a wartime scenario, since their usage would cause South Korea and the United States to topple the North Korean government.

Chemical weapons, on the other hand, do have an operational role. North Korean military forces train to operate in a chemical environment on a regular basis, and North Korea manufactures its own chemical protective gear and detection systems, some of which have been found bound for Syria.

Chemical weapons would be used in a number of ways, but the primary goal is the suppression of enemy defenses, allowing the KPA to overcome ROK and U.S. forces. Troops fight less effectively when in chemical protective gear, and defenses are dispersed to mitigate the effects of chemical attack.

North Korea has a wide spectrum of agents to choose from, and would be expected to tailor its use of chemical agents to the specific task at hand. The effects of these weapons range from temporary incapacitation to death.

The South Korean Ministry of National Defense estimated in 2012 that North Korea had a stockpile of between 2,500 and 5,000 metric tons of chemical weapons. Annual production is estimated at 4,500 tons in peacetime and 12,000 tons in wartime.

North Korea is thought to have chemical weapons from the principle five categories: riot, choking, blood, blister and nerve agents. Riot-control agents are thought to be Adamsite (DM), CN and CS gases. Riot agents and so-called “tear” gases are meant to disperse crowds and are generally nonlethal to healthy adults.

Spread the News
Advertisements | Advertising at The News And Times - advertising-newsandtimes.com | WE CONNECT!